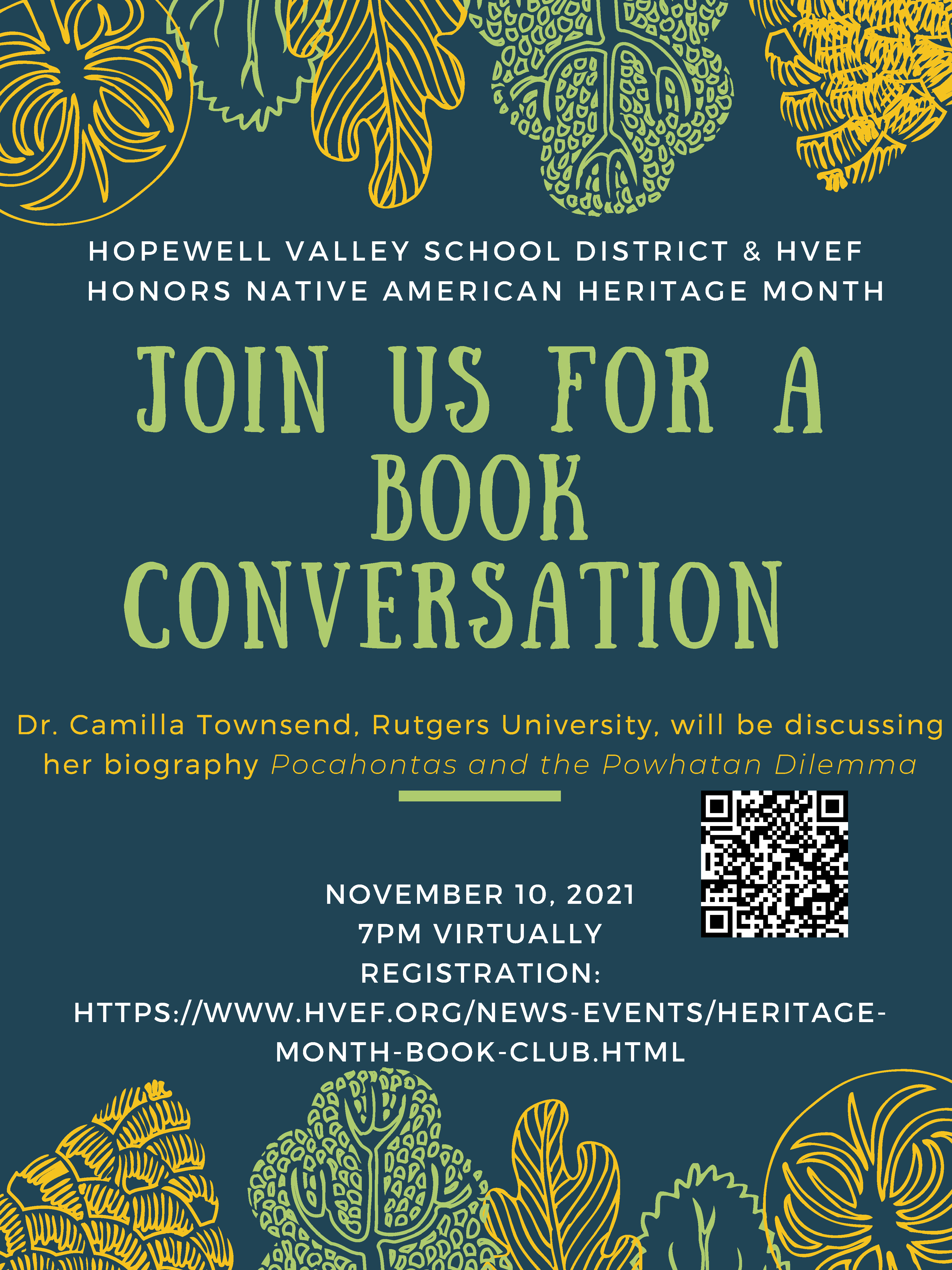 We are Grateful written by Traci Sorell, and read by David Friedrich 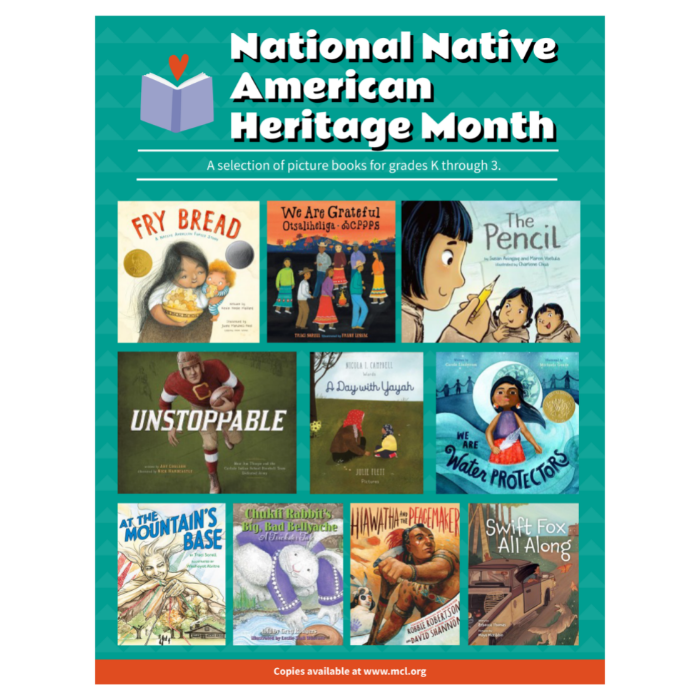 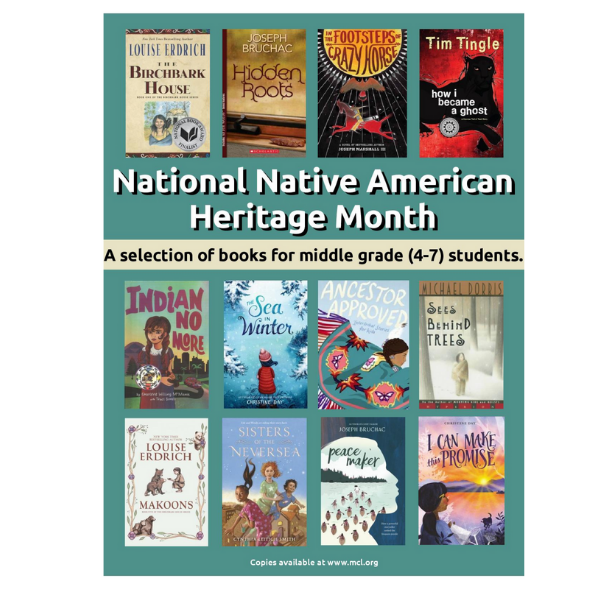 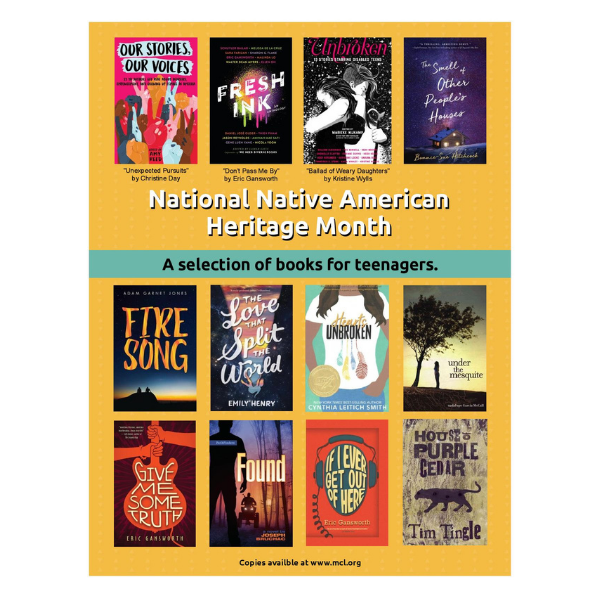