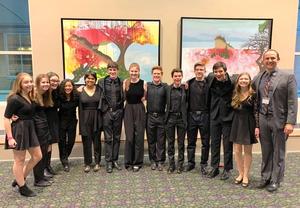 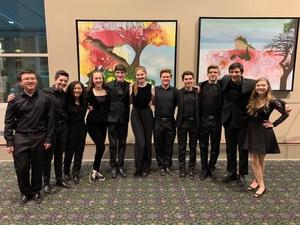 The CHS music program has been named a finalist in the Grammy Foundation’s Grammy Signature Schools program and to the American Music Conference’s list of the “Best 100 Communities for Music Education in America.” White has twice taken the Chamber Singers on tours of Europe, first in 2017, where their performances included the Vatican and the Pantheon, and then in 2019, when they performed in Germany, Switzerland, Austria, and the Czech Republic.